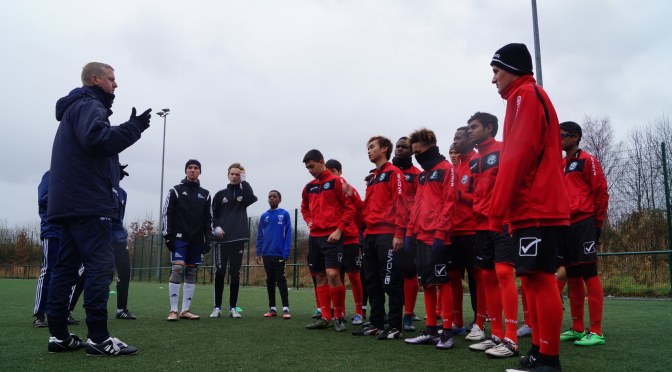 Many things have been happening at EduKick Manchester

At least three coaching sessions and another game have happened in a week. Wednesday had a home game with Hopwood Hall, and the players are excited to play even more.

Here are some recent pictures from our guys.

Want to join them?

Find out more about EduKick Manchester! 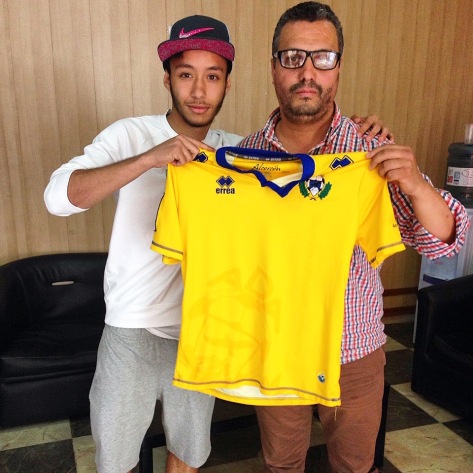 During the trial, Chafik played in two friendly matches against teams from Real Madrid and Getafe. His performances convinced AD Alcorcon Head Coach to make him part of the 2015/16 Squad.

At EduKick, we’re all about the big chance, and for Chafik, it came through. Great work and good luck, Chafik! 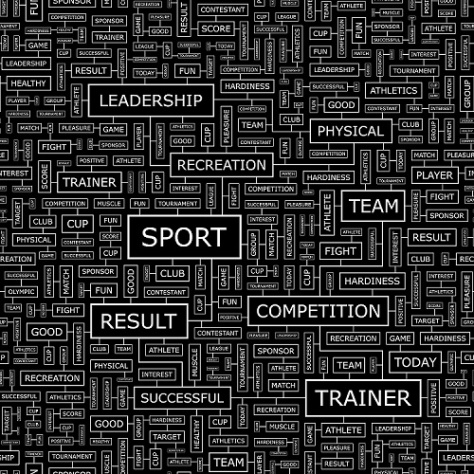 Throughout the year, our EduKick International Acadmies, including Edukick Manchester, bring in the professional people of football. The criteria for this is a successful or lifetime involvement in the sport, local coaches, staff, players and key team members who make it happen.

Do you want to learn from the experts?
Register here today!

In this case, we brought in Keith Rees to give real life stories and advice to the players. Keith is the Development and Recruitment Officer as well as Goalkeeper for Everton FC. He is a major participant in the English football system.

Keith spent the whole day at the school and spoke for an hour with the players. He offered them them insight into the values and ethos of the academy at Everton FC. He unfolded for them how communication works between staff and players about expectations and performance.

Neil Garside, EduKick Manchester Head Coach/BTEC Tutor, spent the last few months on these topics, so it helped to cements these principles into the minds of the student players.

As with all the experts we bring in, Keith’s wealth of knowledge brought much to the table. Not only his knowledge of the game, but also what he’s learned from his role at Everton, as an FA assessor of coaches, as a coach mentor, having worked with many top level players and working with Team GB at the Olympics.

We look forward to seeing Keith again, in 2015, as he has invited us on a behind-the-scenes tour of the Academy.

Watch one of the best moments of the Burnley Football Club alongside EduKick Manchester students.

Prior to rooting for the Clarets, the student-players had trained heartily in anticipation of a session with the Burnley FC coaching staff. Outings like this are all part of the package at all EduKick International Academies.

Want to be in the stands? Register here today!

Want to know more? Give us your info below and we’ll tell you what we’re all about!

Our soccer academy and boarding school in Manchester, England, gives us a brief update on the happenings there. You won’t believe the exciting action on the pitch!